The 1971 Barracuda that we have here is totally a collector’s dream without even shining bright like a diamond.

It all comes down to what’s under the hood. The engine powering this Barracuda is extremely rare, as the 383-horsepower unit was only installed on five cars produced for the model year 1971. 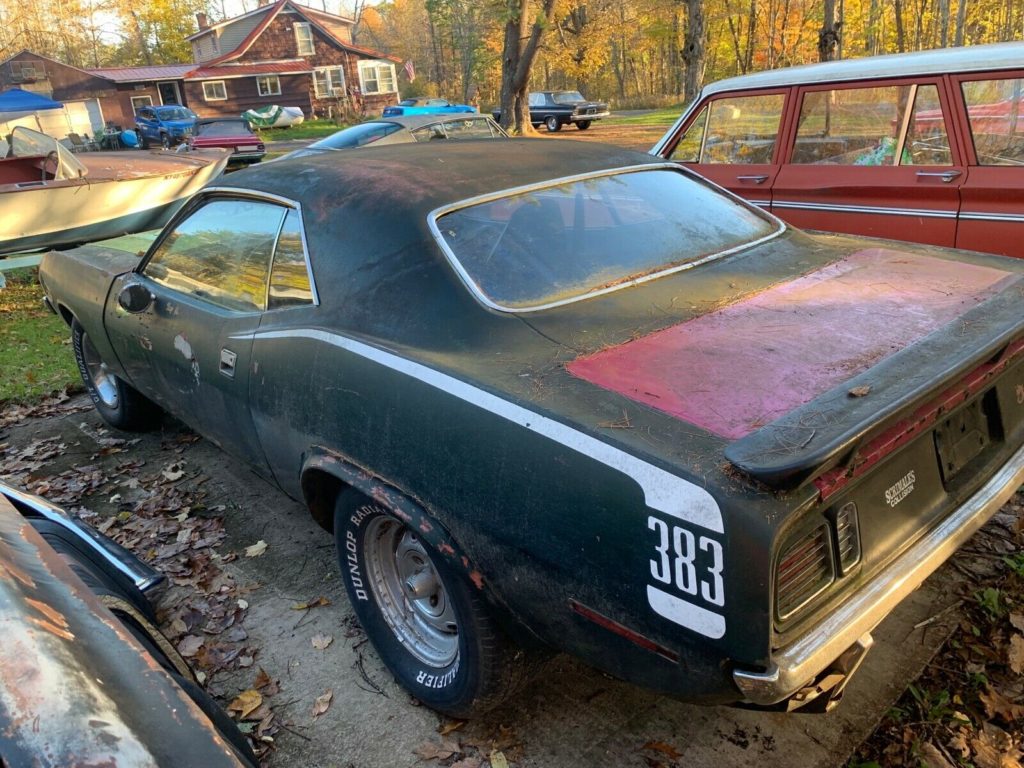 Officially, the Barracuda was offered in 1970 and 1971 with two six-cylinder units and a lineup of three different V8s, namely the standard 318 (5.2-liter) as well as the 383 (6.2-liter) in either two-barrel or four-barrel configurations. 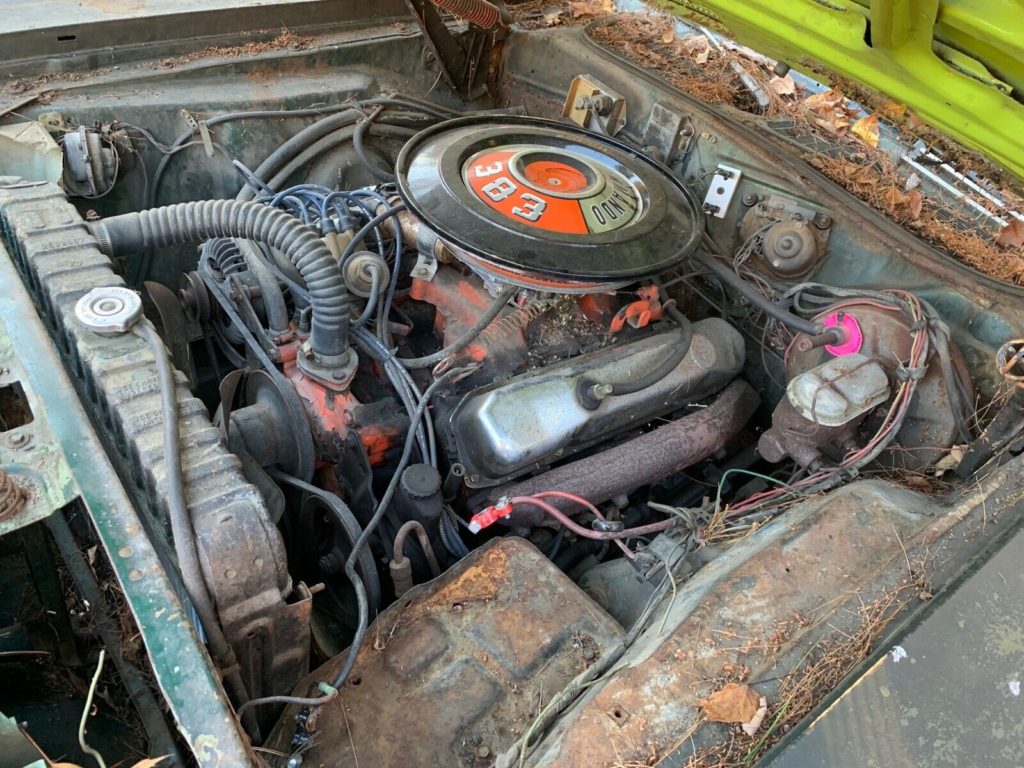 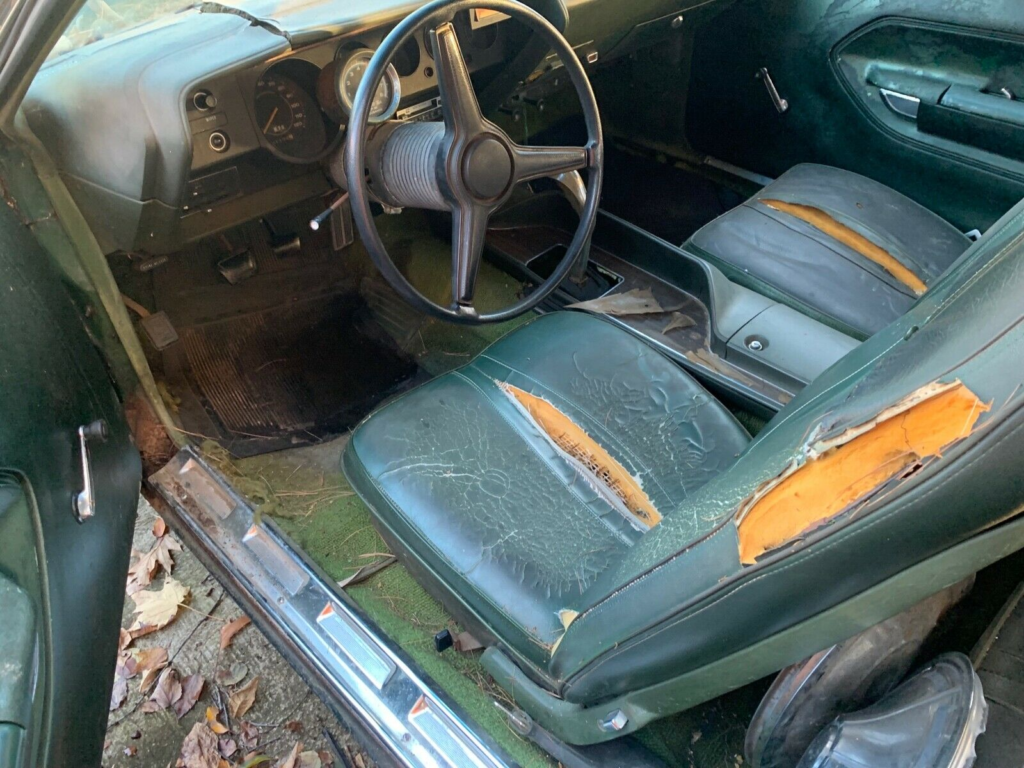 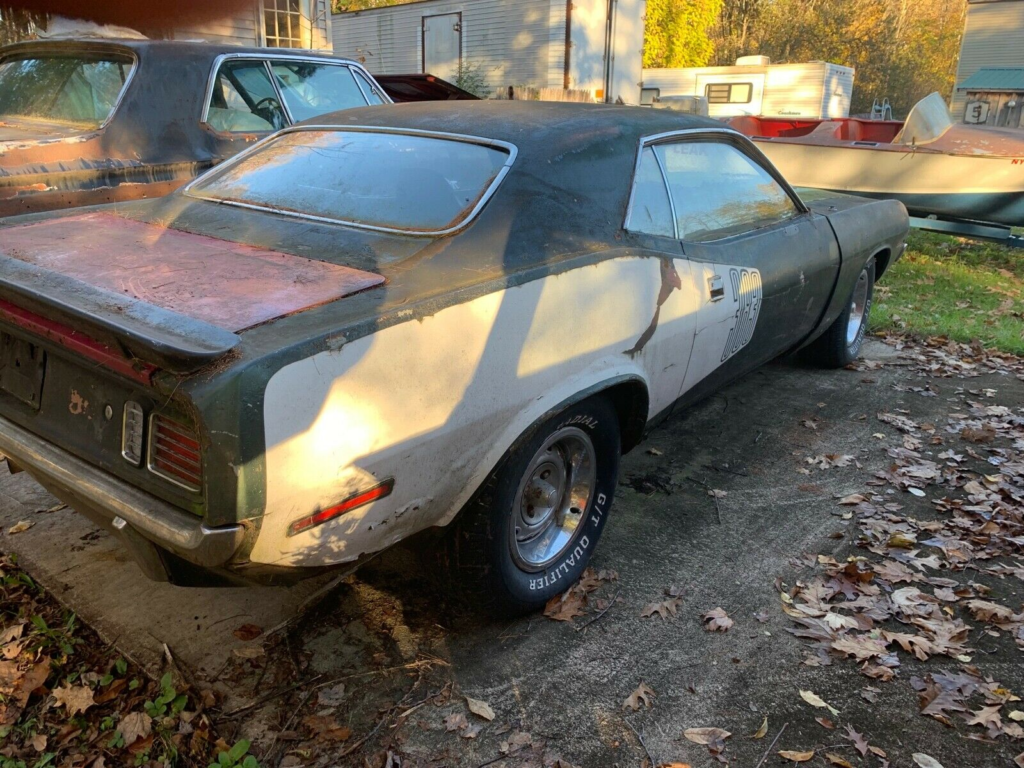 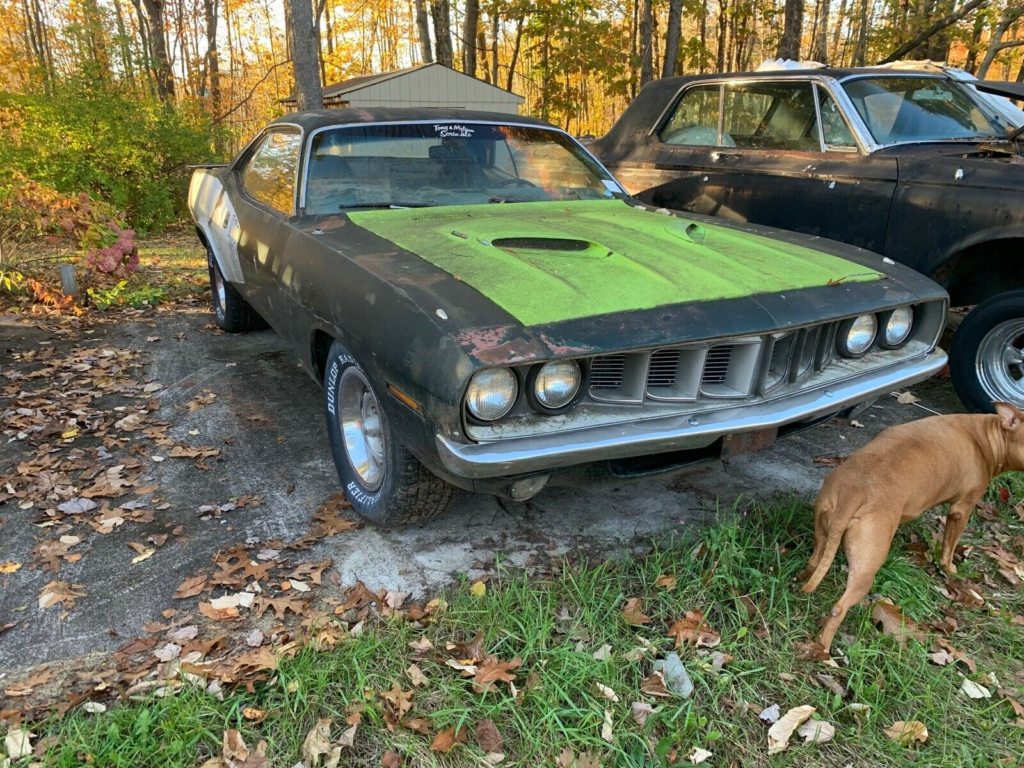