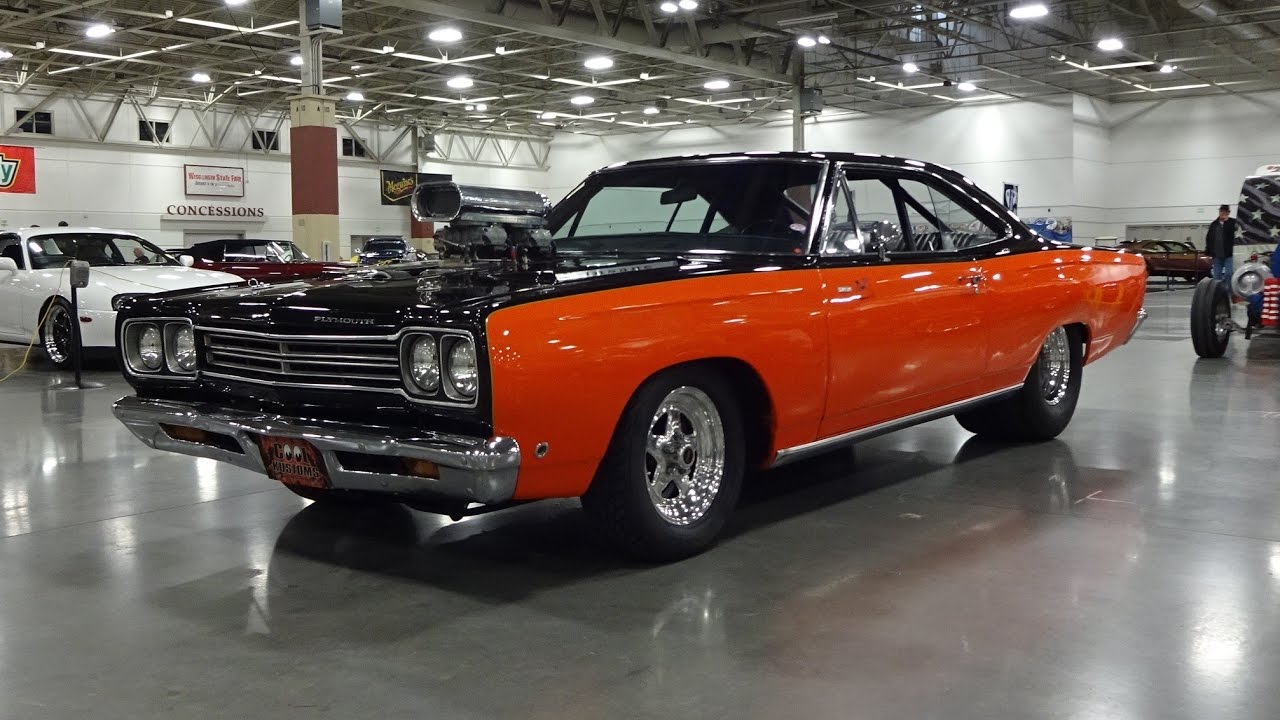 The car’s Owner is Dennis Ermi. Dennis has this car since 2009. He shares he’s named this car “Old Runner”. Dennis said when the car was originally purchased it was not in this condition, and after extensive paint and engine work, I think this car is a really cool.