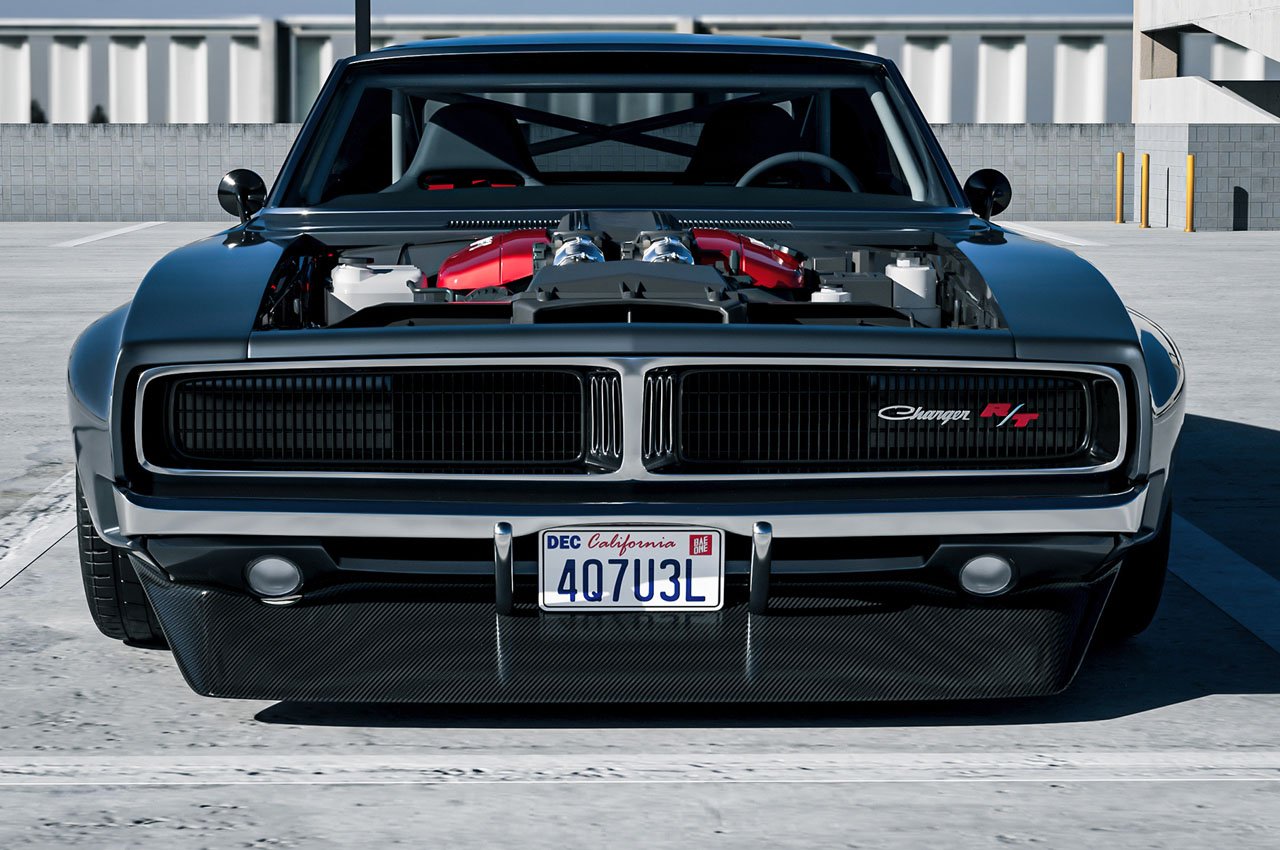 We think the Charger R/T, with its 370-hp 5.7-liter V-8, has the perfect mix of power and features. Those who want all-wheel drive are limited to the V-6 versions. The bigger 485-hp V-8 that comes with the Scat Pack makes accelerating great again but costs about $5000 more than the R/T. Along with a standard 8.4-inch Uconnect touchscreen with Apple CarPlay and Android Auto, our choice includes a throbbing dual-mode exhaust, a leather-wrapped performance steering wheel, and 20-inch rims. We’d also add the Driver Convenience Group (blind-spot monitor, rear cross-traffic alert, heated exterior mirrors, and upgraded headlights) and the Performance Handling Group (20-inch wheels with all-season performance tires, Brembo brakes, and sport-tuned suspension). 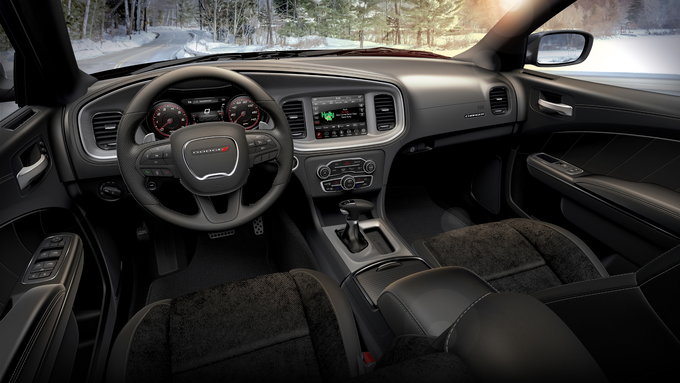 Engine, Transmission, and Performance The Charger channels its NASCAR roots with big V-8 power and rowdy sounds. However, not every Charger has a mighty Hemi V-8 under the hood—what a pity—but they do all share an excellent eight-speed automatic transmission and standard rear-wheel drive. In contrast, the V-6 is subdued but does add the availability of all-wheel drive. Dodge doesn’t build a Charger with a manual gearbox, but it would be so much cooler if it did. The standard V-6 is no slouch, yet it lacks the giddy-up of front-drivers such as the Nissan Maxima. The more powerful versions excel at the strip, where the 485-hp Charger R/T Scat Pack posted an impressive 3.8-second sprint to 60 mph. The 370-hp Charger has enough ponies to outrun most family sedans. The bright (Green Go) Charger we paraded around town had a quiet and composed ride. Its large 20-inch wheels were relaxed on most surfaces, but obstacles such as railroad crossings and potholes disrupted its composure. The big-bodied sedan was remarkably balanced when cornering, too. Although the V-6 version we tested had nearly identical cornering grip, the Daytona’s hefty horsepower advantage amplified the fun. The electrically assisted power steering contributes to the Charger’s purposeful control, but its feedback is too heavy and slow to be engaging. We’ve tested several Chargers for emergency braking, and the best results came from the high-performance models with upgraded brakes and stickier summer performance tires.

Dodge hasn’t announced when it will release the 2022 Charger, but we expect to see it arrive in showrooms in the first quarter of 2022.

Pricing for the 2022 Dodge Charger will start at $32,945 including destination. 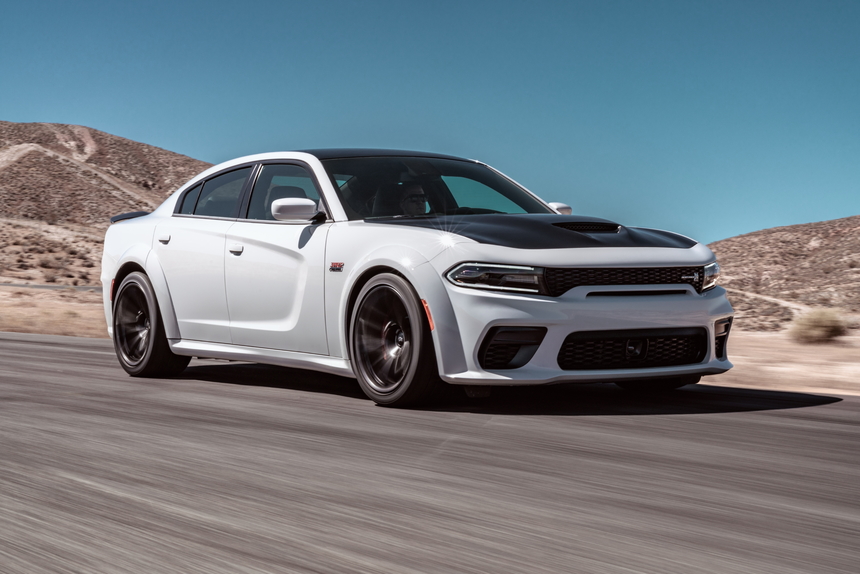