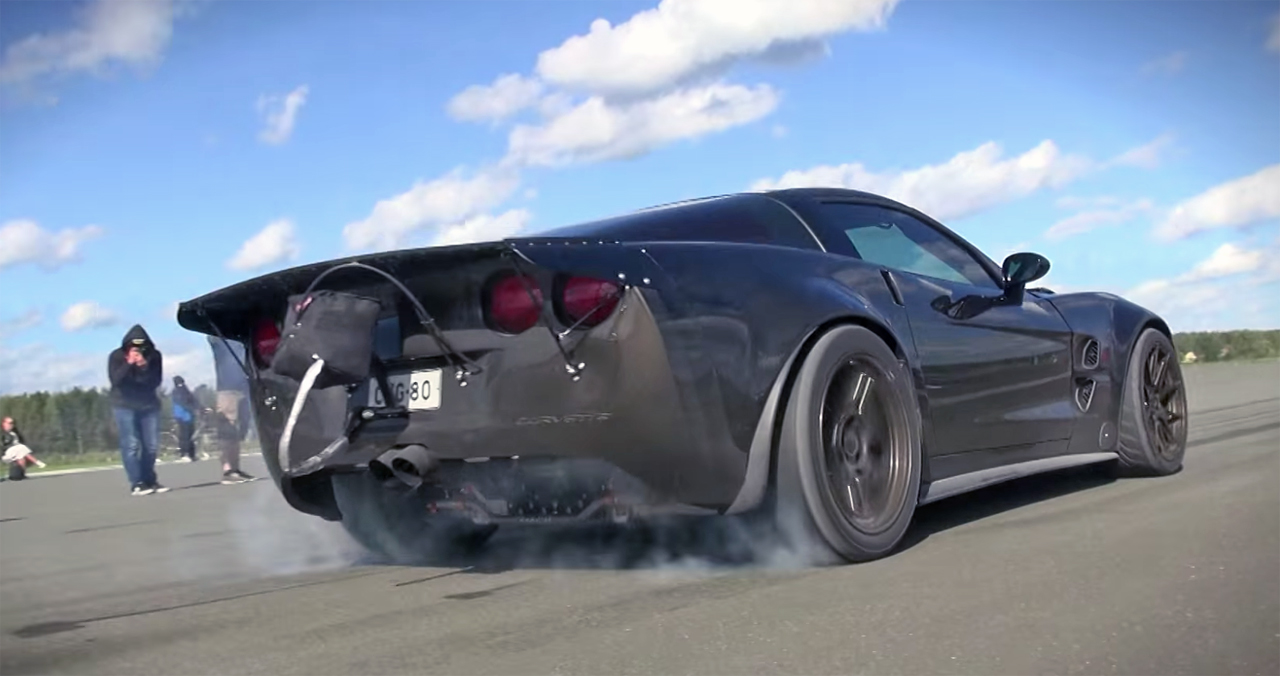 Pierce Marshall, the car’s owner and driver, made an appearance at the most recent Texas Mile event in Chase Field Industrial Complex in Beeville to see just how quickly the twin-turbo ‘Vette could go in the standing mile. He managed to set quickest speeds of 140.3 mph in the quarter-mile, 184.4 mph in the half-mile, and an incredible 242.7 mph in the standing mile.

For some context, 242 mph is the top speed of the McLaren F1, the quickest of any production car at the time of its release in the early Nineties. And it took way more than one mile to reach that speed. It’s safe to say this Z06 is incredibly quick. We’re curious what kind of numbers it could put up if given enough room. Something tells us we’d be even more impressed.