The 2023 Ford Mustang is expected to receive a complete overhaul, consisting of a thorough redesign and re-engineering, representing the seventh generation of the iconic Mustang nameplate.

Expectations
Due out in 2022 as a 2023 model year
Complete overhaul, consisting of a redesign and re-engineering
Potentially referred to internally as “S650”
At least one model will feature a hybrid powertrain with all-wheel-drive
Riding on Ford CD6 platform
Offered in both coupe and convertible body styles 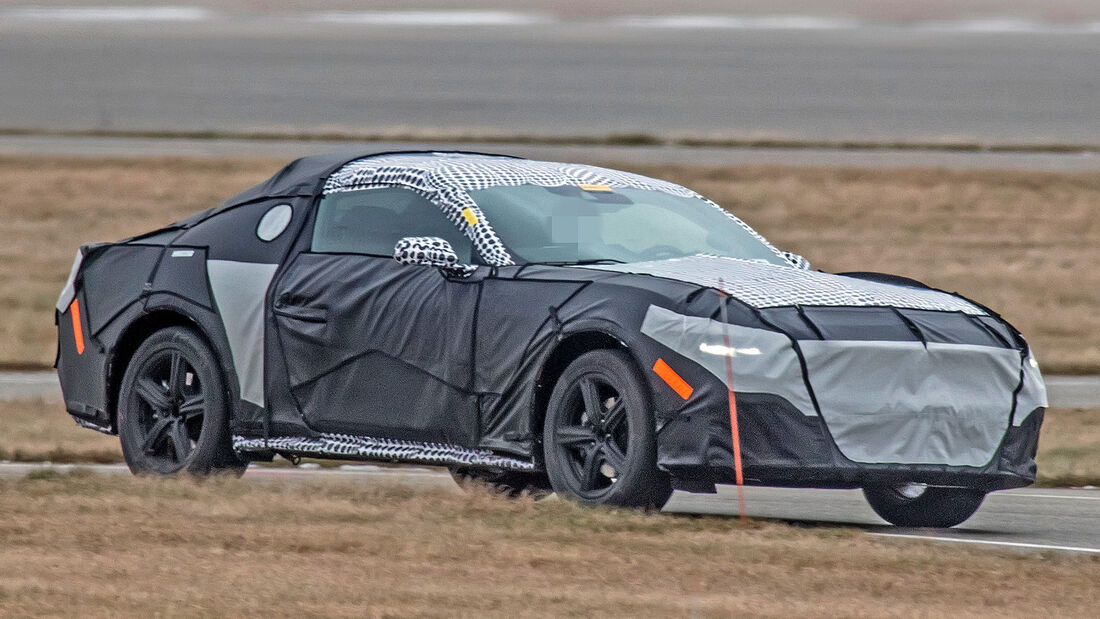 2023 Mustang Body Styles
The 2023 Ford Mustang is expected to continue being offered in two body styles:

2023 Mustang Design
Industry whispers peg the 2023 Ford Mustang design as being significantly more aggressive than that of its predecessor, the S550 Mustang.

2023 Mustang Platform
Like all seventh-generation units of the Ford Mustang, the 2023 Mustang will ride on the Ford CD6 platform currently utilized by the 2020 Ford Explorer and 2020 Lincoln Aviator.

The platform features a longitudinal powertrain configuration with rear-wheel-drive standard. The architecture is also capable of all-wheel-drive and electrification.

2023 Mustang Powertrain
The 2023 Mustang is expected to be powered by the following powertrain choices:

A range-topping, supercharged V6 or V8 model could arrive later on in the model’s lifecycle.

2023 Mustang Production
The 2023 Ford Mustang will likely continue being assembled by Ford USA at the Ford Flat Rock plant in Michigan. 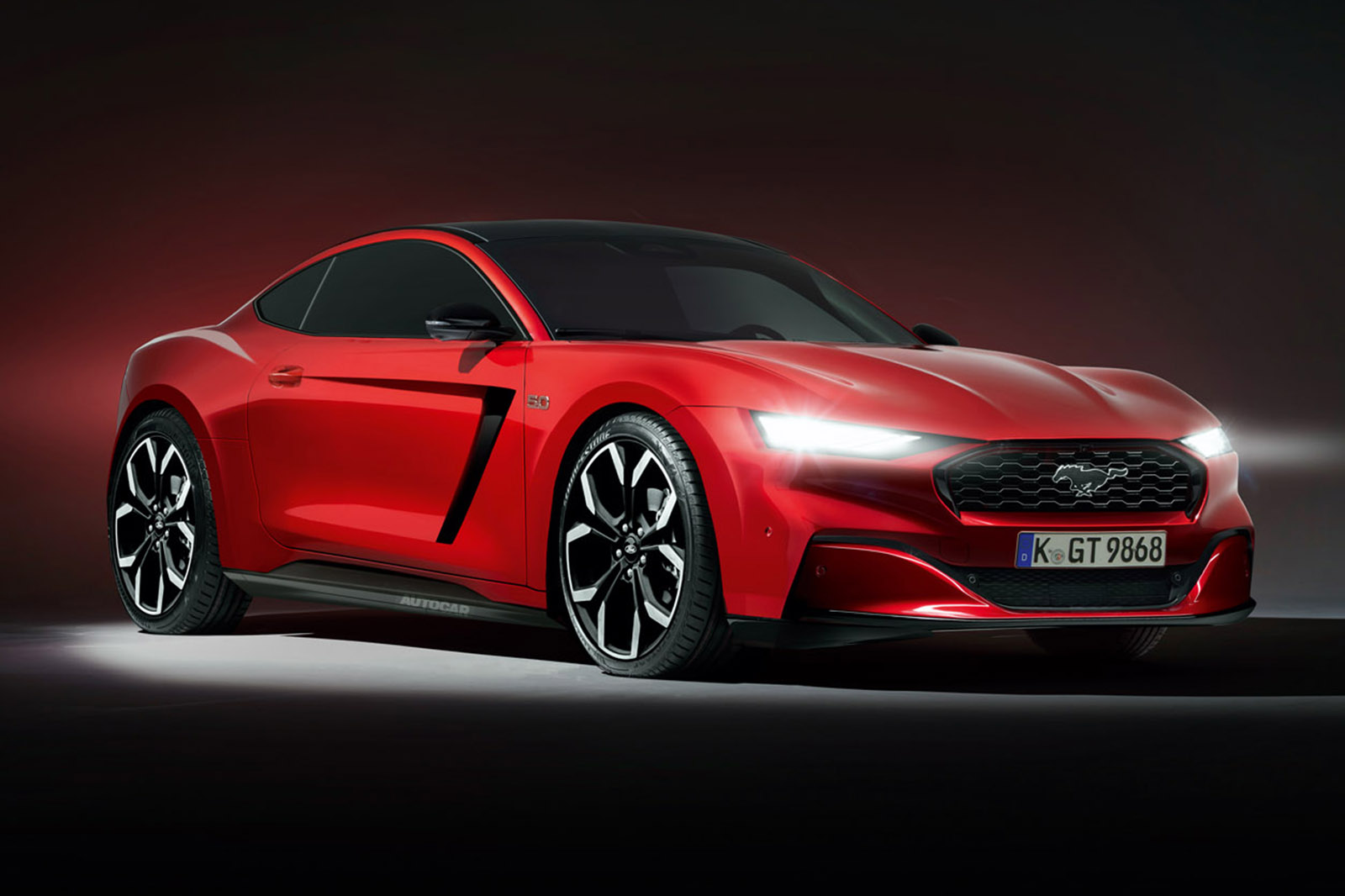 Due to the introduction of the Mustang Mach-E, it’s unclear whether the model will be available in global markets like the S550, or whether it primarily be a product destined for North America.

Beyond 2023
We expect that the seventh-generation Mustang will live on for at least the 2023 through the 2030 model years. It’s unclear what Ford will do with the nameplate after its model cycle.

Discussion
Discuss the 2023 Ford Mustang in our Ford forum.