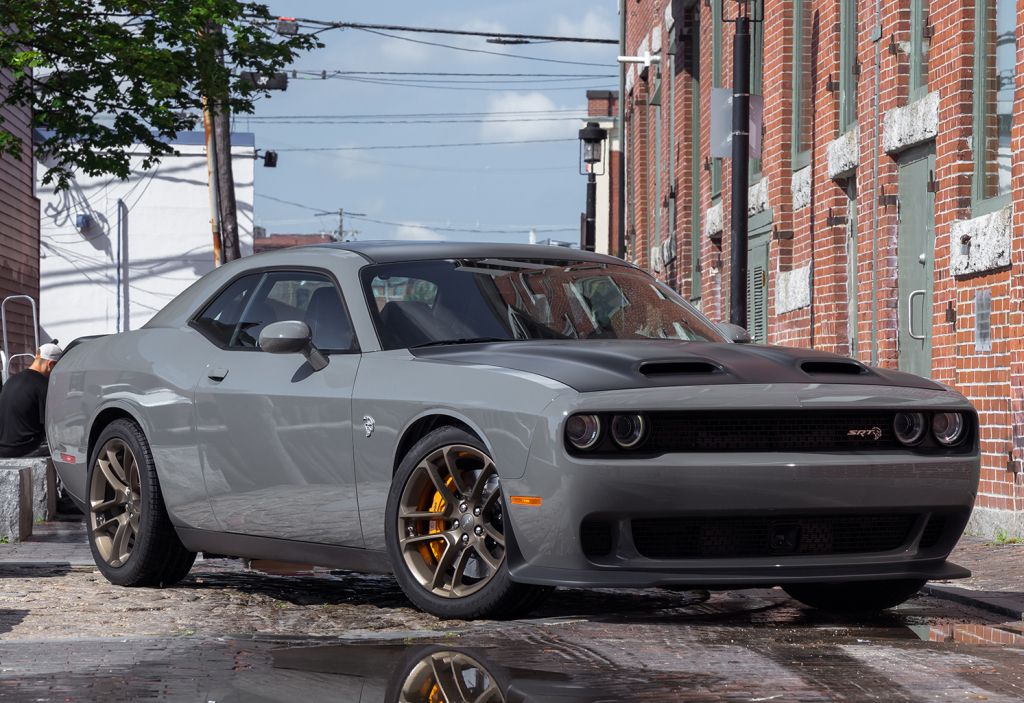 Introduced for the 2015 model year, the Challenger SRT Hellcat was then offered with a six-speed manual supplied by Tremec or an eight-speed automatic developed by ZF Friedrichshafen. At the moment of reporting, Dodge has yanked out the row-your-own box from the U.S. configurator.

According to an e-mail posted on Hellcat.org, the stick shift “was removed only because it isn’t currently available, not because it will never be available again. It will be coming back as an option. We just don’t know when,” explains a representative of the Dodge Garage digital content hub.

Obviously enough, the six-speed manual transmission will come back to the 6.2-liter V8-engined muscle car, most likely during MY22.

The U.S. configurator for the Challenger lists the regular- and wide-bodied SRT Hellcat with the eight-speed automatic for both the 2021 and 2022 model years. Pricing starts at $69,820 including the $2,995 torque-converter auto, $1,700 gas-guzzler tax, and $1,595 destination charge.

Dodge further offers a cash allowance of $1,000 at the moment of writing, bringing the net price down to $68,820. Not bad for 717 horsepower and tons of torque…

According to Dodge, the supercharged V8 cranks out 656 pound-feet (889 Nm) at 4,800 revolutions per minute. The closest equivalent to this mill comes from the Ford Motor Company in the guise of the Predator, a 5.2-liter powerplant that belts out 760 ponies and 625 pound-feet (847 Nm).

Turning our attention back to the Challenger SRT Hellcat, prospective customers are offered two more levels of insanity in the guise of the Redeye and Super Stock. The latter is the most powerful series-production muscle car available right now due to a ludicrous 807 hp and 707 lb-ft (959 Nm).