The American giant Ford slowly extinguishes almost all models outside of the SUV class and when the production stops and the last sedan of the Fusion 2020 is expected to arrive in the new generation of Mustang.The best-known Ford car could still appear on the market only a year ago by the American media.
When Mustang arrives, it will be based on one of the five new and only modular platforms likely to be used by the new Explorer and Lincoln Aviator. 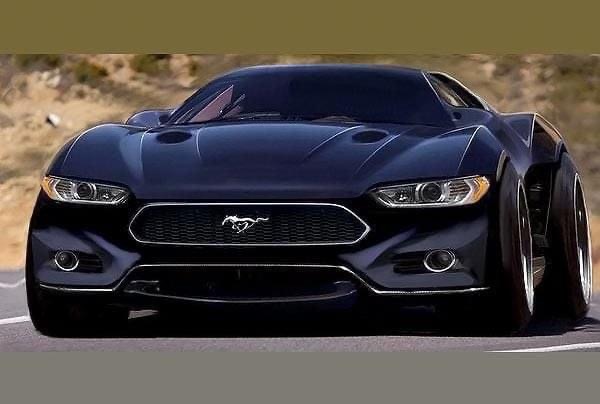 Although Mustang will surely keep the standard drive on the rear axle for the first time in history, it could get a four-wheel drive.

This will become a direct competitor to cars such as the Dodge Challenger GT. Ford’s legendary “pony” will also get a hybrid version
which will arrive after a gasoline variant. 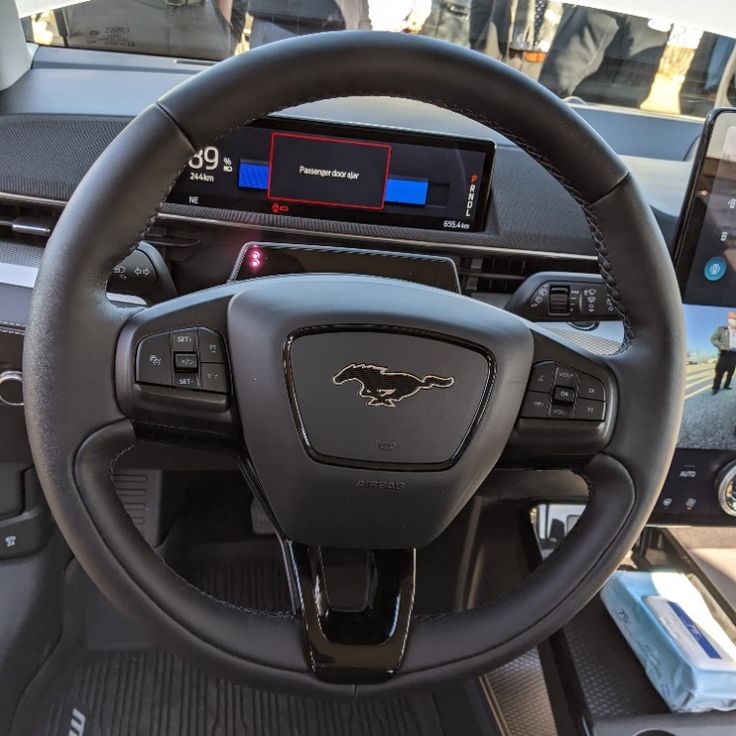 “Mustang will continue to be a powerful, well-proportioned vehicle. Modular architecture will allow us flexibility, it will not spoil Mustang,” Ford’s design director Derel Bemer said.

Ford has already confirmed the arrival of a fully electric SUV called Mach 1, which will be inspired by the Mustang, and even the new Explorer will get a more aggressive look. Photos : Design Sketch Render