Yes, this 1966 model Chevrolet Chevelle is a real SS396, but the car’s local history is what elevated the blood pressure of a certain local enthusiast named Jonathan Large. 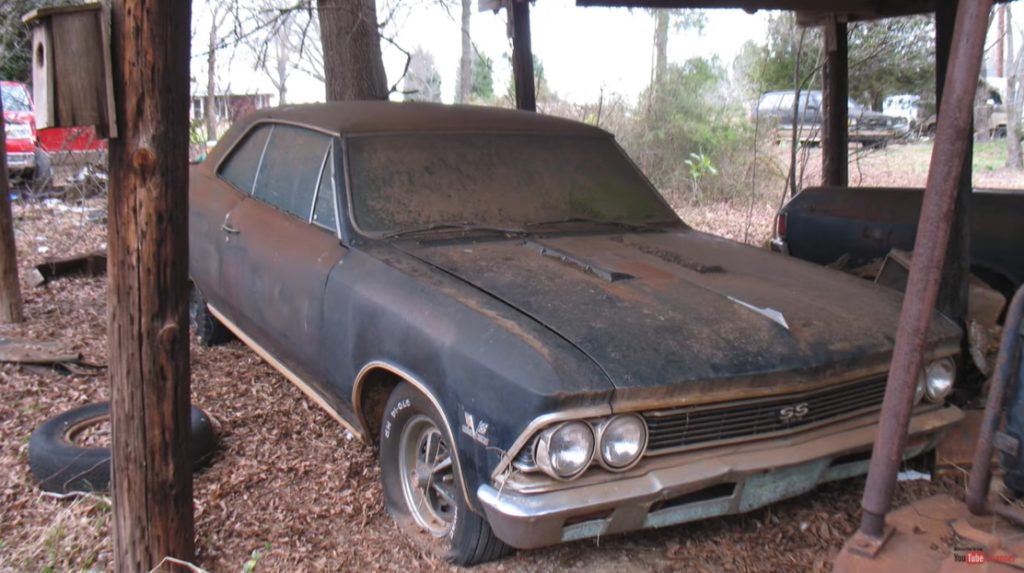 He was one of many amused by the sight of this Chevelle off Dobyns Road outside the little mountain town of Claudville, Virginia.

“Yeah, everybody saw it. The car had been sitting on a back road under that hay shed since 1980,” Jonathan recalls.

“The dad wouldn’t sell it. Then, four years ago, he gave it to his son, Mark.” 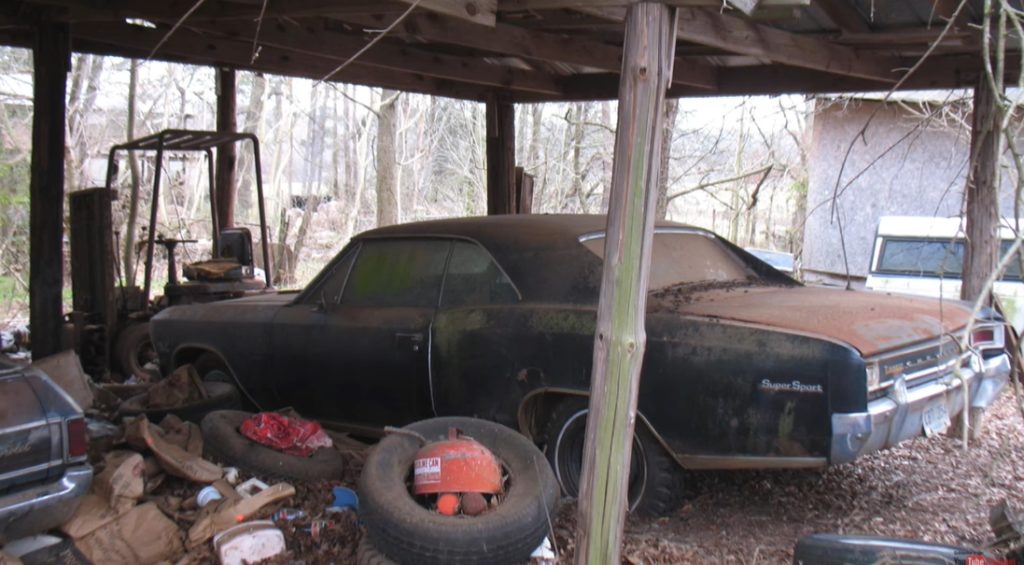 Every time Jonathan would run into Mark Heath, he would ask, “What’s going on with that car? Are you going to sell it?”

Mark’s father, David—Blue Ridge High School class of 1968—bought the Chevelle in 1973, several years after he came back from Vietnam.

“I gave it to my son. He was going to restore it, but he was just starting a family and building a house, and he wasn’t able to put the money in it,” David tells us. 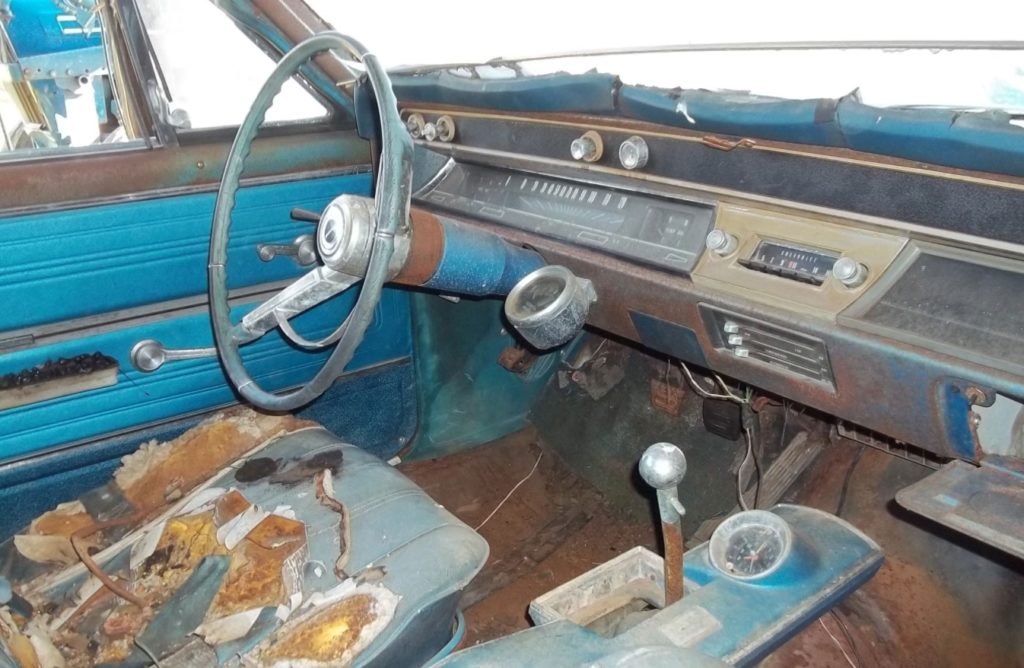 The Chevelle came from the factory with the knee-knocker tachometer. The four-speed Muncie was intact.

“My son has the 427,” David Heath said. Should this car be restored with the 427 that he ordered new from Chevrolet in 1977? Current owner Jonathan Large talked to the mechanic who originally installed the 427 in the Chevelle. He said this Chevelle was the second-fastest car he had ever driven, the first being a 1967 Corvette with a 435-horse 427 with Tri-power. 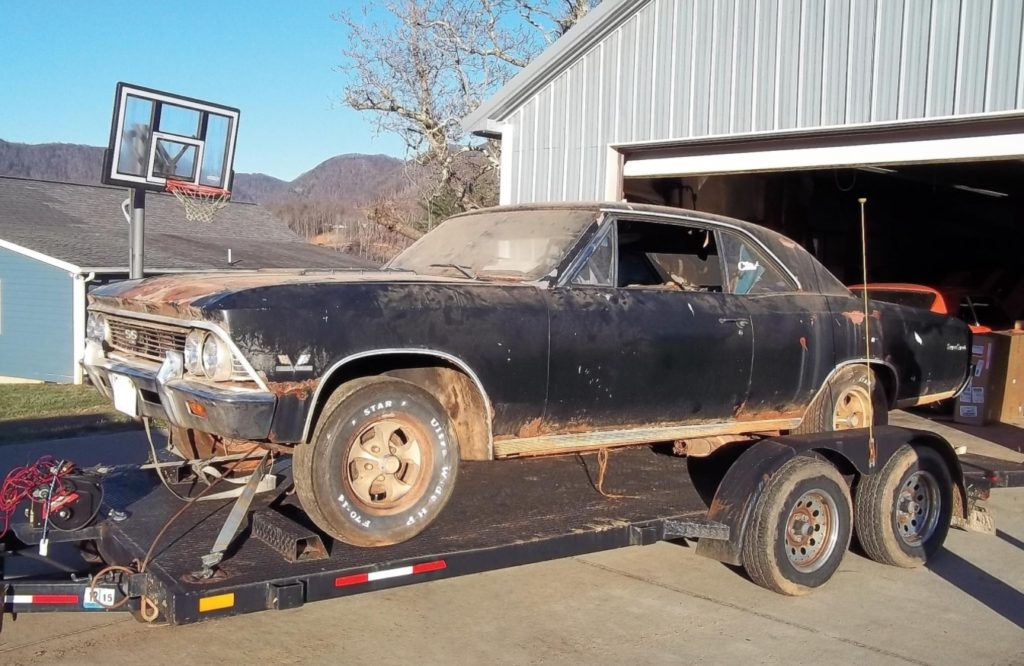 The body has been repainted black, but the original color was Marina Blue with a blue interior. The Chevelle has “a little rust in the frame,” surface rust on the driver’s side fender, the trunk is rusted out, but the floor pans are solid, and the body is “arrow straight,” says Jonathan.

If these old Keystones could talk. The Chevelle sat under a hay shed from 1980 until four years ago, when David Heath gave the car to his son. Jonathan had taken these photos long before he got the chance to buy the car.